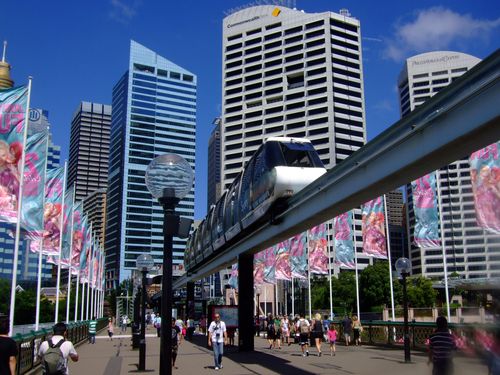 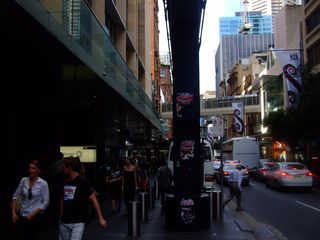 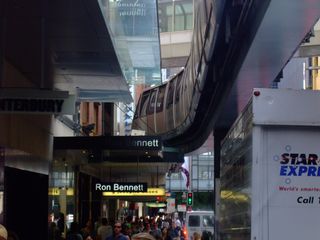 my first encounter with populist talk-radio in sydney
portland: balance the budget yourself

29 Responses to sydney: monorail soon to be scrap metal?

You are here: Home › sydney: monorail soon to be scrap metal?