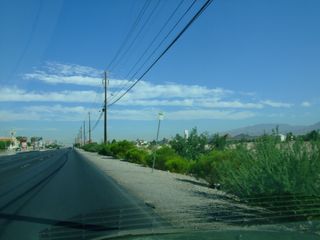 Yet there are often bus stops on these boulevards far from those signals.
Since most transit trips are round trips, and most services are two-way, most passengers need to use the stops on both sides of their street.  They depart from a stop on one side but usually return to a stop on the other side.
So a pair of stops isn’t really functional unless it’s safe to cross the street at that point.
In fact, transit agencies sometimes get sued when someone gets killed crossing the street at a bus stop, on the theory that the placement of the bus stop is part of why they crossed there.  (To be fair, all the other relevant governments and their hairdressers get sued in these situations too.) 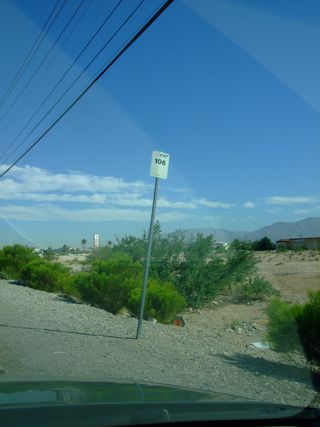 So what if transit agencies said to cities and highway agencies:  We will not place a bus stop anywhere where it’s not safe to cross the street.
In effect, the bus routes on those fast suburban boulevards would suddenly be limited-stop or rapid, stopping only at the very occasional signalized intersection.  Lots of people would have to walk much further, possibly on highway shoulders that aren’t very safe either.
But might it change the calculus of suburban cities and highway agencies about how many signals or crosswalks there need to be?  And if it didn’t, whose fault would that be?
I’m not sure.  Just asking.

You are here: Home › Just Asking …