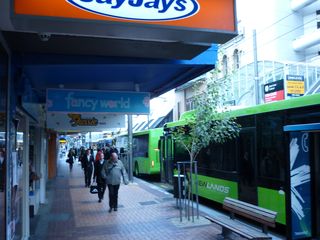 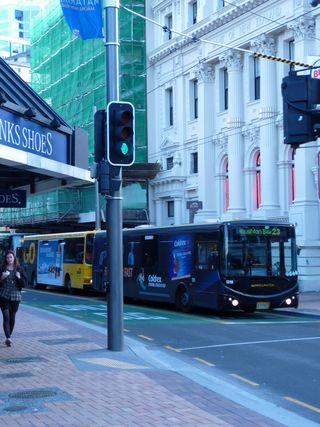 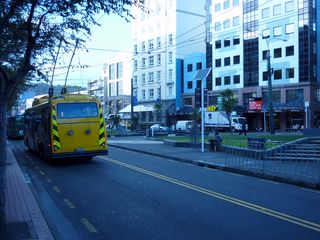 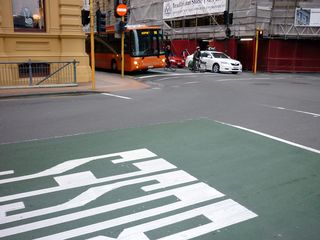 30 Responses to can transit-only streets work in small cities?

You are here: Home › can transit-only streets work in small cities?