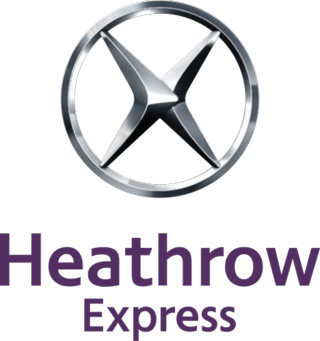 My recent visit to London, the first in 19 years, gave me a new appreciation for the dangers of creating express trains to the airport that are useful only to high-paying travelers.

We stayed at Paddington, on the north-west edge of the inner city, because I presumed that the Heathrow Express — nonstop trains between Paddington and Heathrow Airport every 15-30 minutes — would help us handle the awkward moves with luggage.  It worked fine for that, but the fare was obscene (well over GBP 20 each way) and the trains were therefore nearly empty.  I should have suspected this from the logo's resemblance to a luxury car hood ornament.

This appears to be a classic example of an overspecialized transit service — designed to separate people by fare even though they are all going in the same direction at the same time.  Its based on the assumption that people with money would like to wait longer for a more comfortable service that skips a few stations, rather than use the ordinary Underground line from Heathrow that is far more frequent and runs directly to many more parts of London.  I have similar concerns about overspecialized airport train projects in Toronto, and others proposed elsewhere in the world.

Quite simply, I'd have been happy to pay half the fare for a train that made a couple of stops, so that a lot more people could get on.  Heathrow Express has achieved a nice sensation of luxury; near-empty trains are always a pleasure, but they also suggest a poor business model.  Heathrow Express will eventually have competition from Crossrail, which will run deeper into London with a few more stops, but which will still be much faster than the old Piccadilly Line from Heathrow. 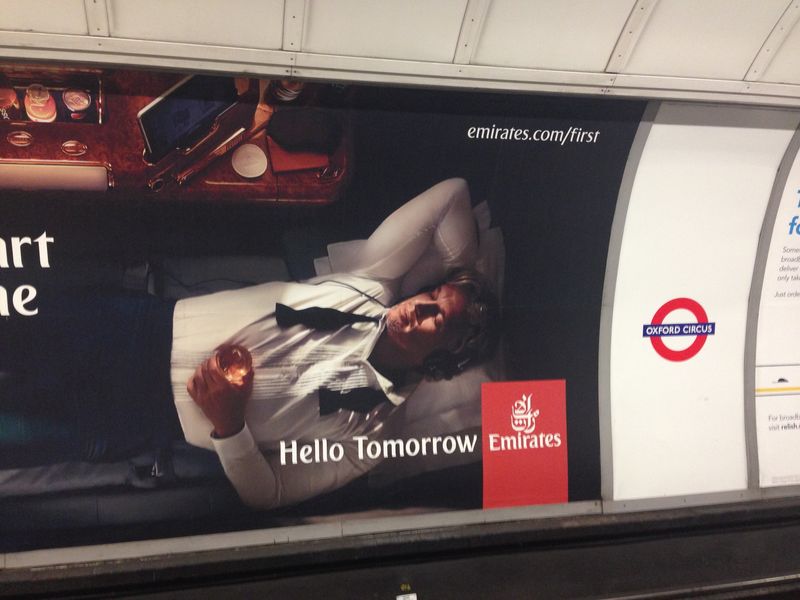 You are here: Home › London: Why take Heathrow Express?