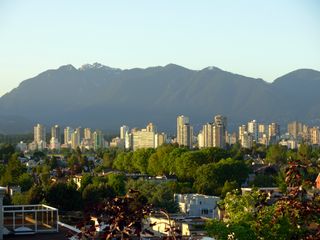 TransLink in Vancouver has a great opportunity for a manager of service planning (10+ years planning experience, including some in management). They do more junior hiring as well, so keep an eye on their careers site.  This one, though, is especially critical for the agency, so I wanted to feature it.

I'm under a long-term contract with TransLink doing work on their Regional Transit Strategy and similar planning tasks, so I hope to be working a bit with this person.

TransLink, and Vancouver in general, is a great place to work on transit and sustainable urbanism.  Even more remarkable, their colleagues in city governments mostly share that vision, though the usual tensions arise as you'd expect anywhere.  The agency's position as a single regionwide authority makes it relatively easy to think across boundaries.  Few metro areas in North America have such a strong pro-transit consensus as metro Vancouver.

Their regional long-term plan, Transport 2040, is also the only one I've seen whose fundamental goals refer to the extent of a Frequent Transit Network.  It's Goal #3.  To me this is especially strong evidence that despite all the thrills of their extensive driverless rapid transit, the agency's thinking is focused on mobility outcomes, and their urban livability consequences, but not on technology for its own sake.

If you'd like to work in a region where suburban cities compete over who can build the most vibrant high-density centers around transit stations, but where you can still, as they say, ski in the morning and sail in the afternoon, Vancouver's the spot.

Fine print:  If my experience in 05-06 is any indication, the days when you can ski in the morning and sail in the afternoon will be heavily overcast and drizzling, but you will still be enjoying the warmest winter weather in all of Canada.  Think of it as the Canadian Riviera! 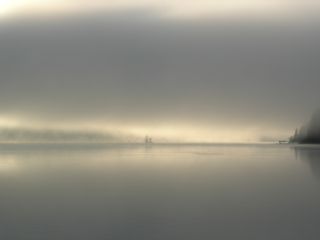 2 Responses to job: manager of service planning for vancouver’s translink

You are here: Home › job: manager of service planning for vancouver’s translink