Understanding and decisionmaking in transit planning requires many inputs. These include agency staff expertise, all sorts of public input, performance and operational data on costs and ridership, and an array of supporting demographic information. However, when it comes down to questions of rights-and-lefts, at the lowest level of planning altitude, one source of information is critical: aerial photography.

Transit design processes frequently involve very detailed questions that not everyone at the table has personal experience with. These sorts of questions:

These small issues can have a big impact if they require substantial redesign (for example, finding a new turnaround), so it is important to get as much right as possible during design. To do this, we rely on aerial and satellite photos. Sometimes very high-resolution imagery is available from local governments, but more often we turn to Google Earth, due to its speed and ease of navigation. However, Google Earth is a limited tool – its images range in quality from new and crisp to dim and out of date.

Nearmap is an alternative to Google Earth that has grown more and more impressive. Initially confined to Australia and New Zealand (I used it all the time when I lived there), it now includes all large US cities. The site's best feature is the very recent, aerial high-resolution imagery it offers, but it also has nice image capture and layer overlay tools, all in-browser.

Google Earth has long been a critical tool because of its position between true GIS, with its steep learning curve, and consumer maps like Google Maps. However, while some nice features have been added over the years, the software is still much the same as it was back in 2005. Products like Nearmap, as well as the host of applications built on platforms like Mapbox, OpenLayers and Leaflet, are important because they offer some of the flexibility of GIS (importing layers, creating features), with the familiar toolset of web map navigation that most people are now familiar with.

Maps have always been a powerful tool. In a planning process, better maps can help enable better decisions to be made. 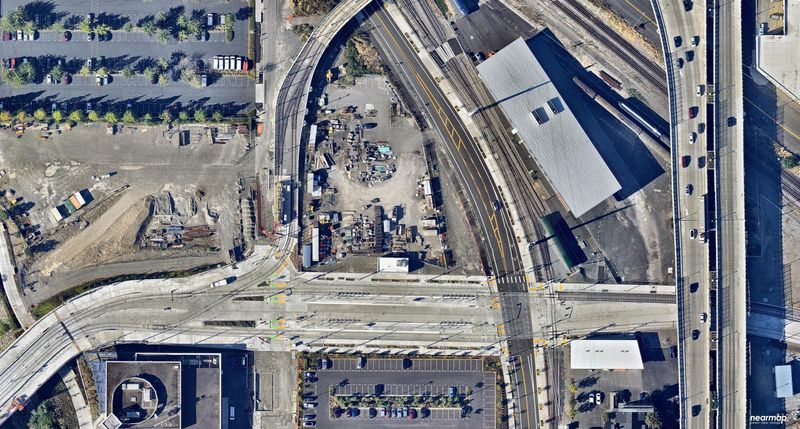 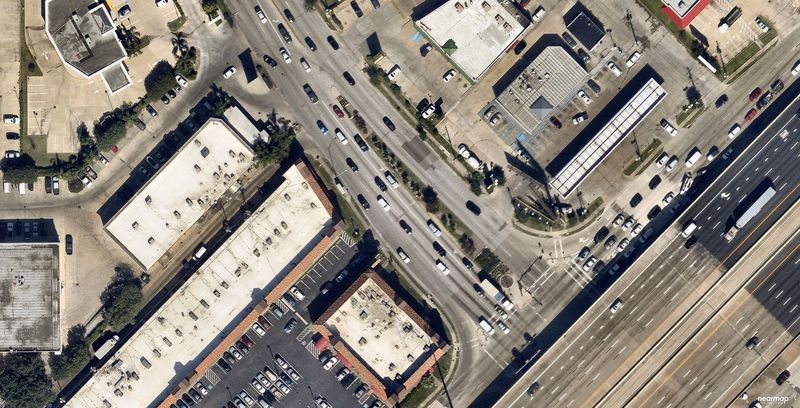 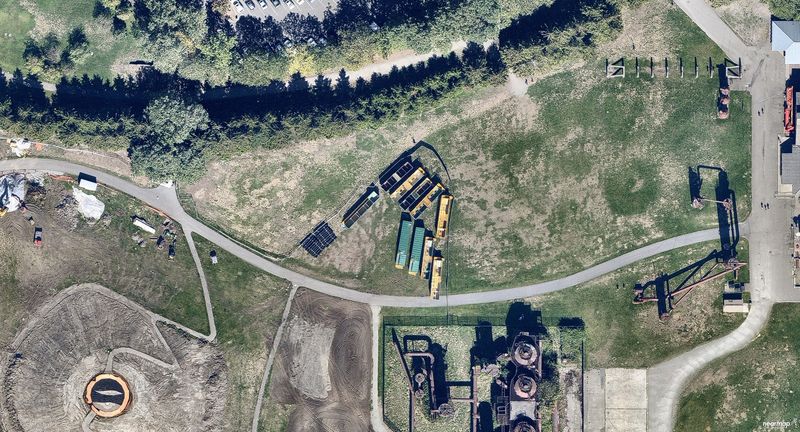 Updated 30 Dec 2014 to clarify that Nearmap is aerial, not satellite, which is part of why it's so sharp!

You are here: Home › nearmap brings its high-resolution aerial imagery to the US