When any US study or journalist refers to "metro areas," they probably mean this: 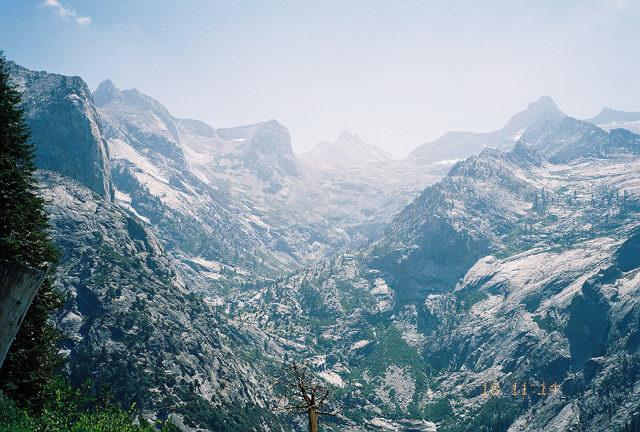 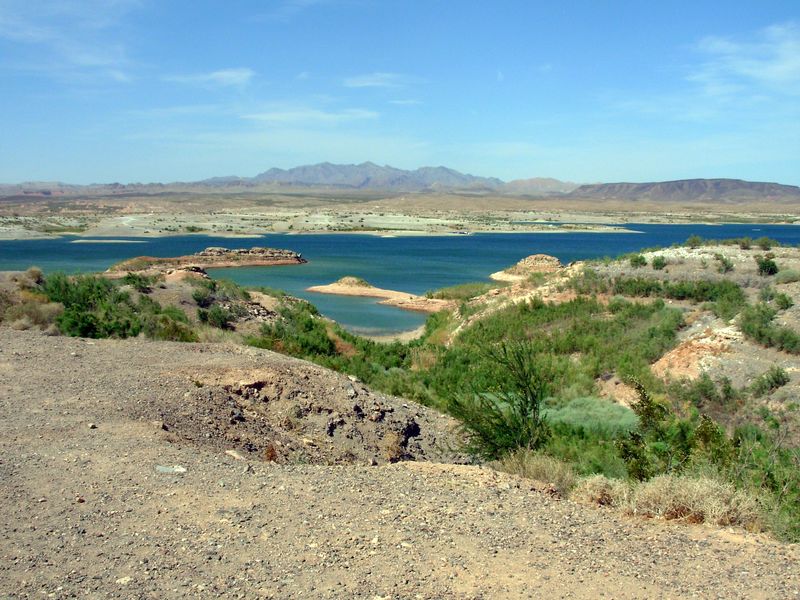 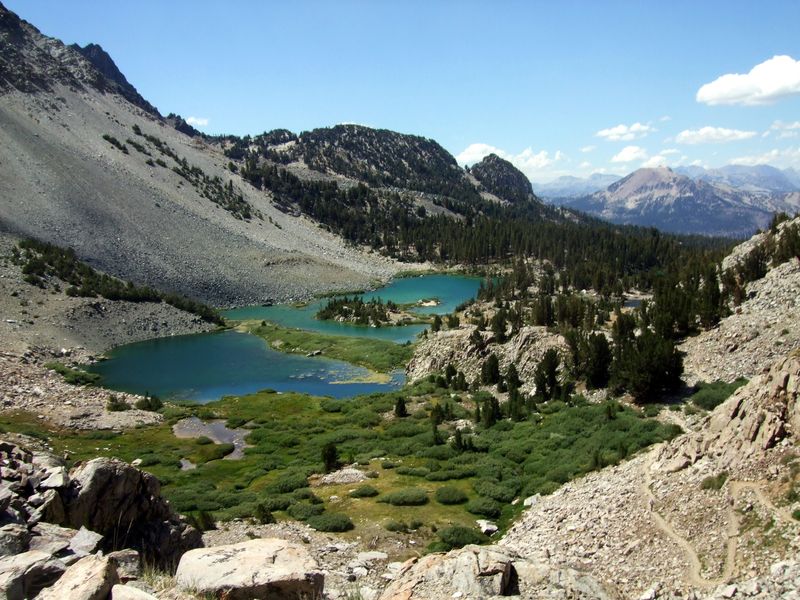 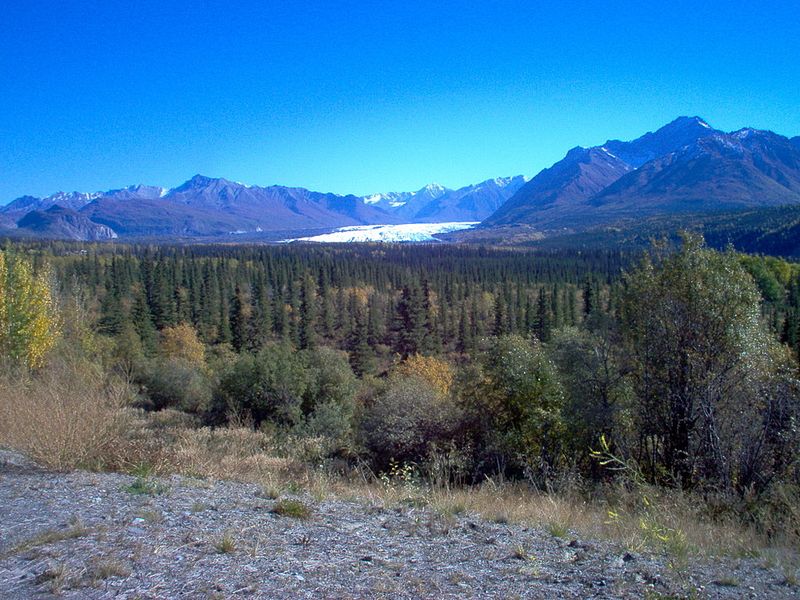 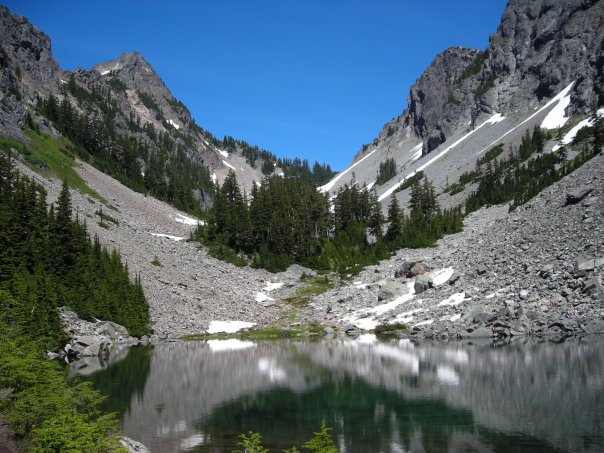 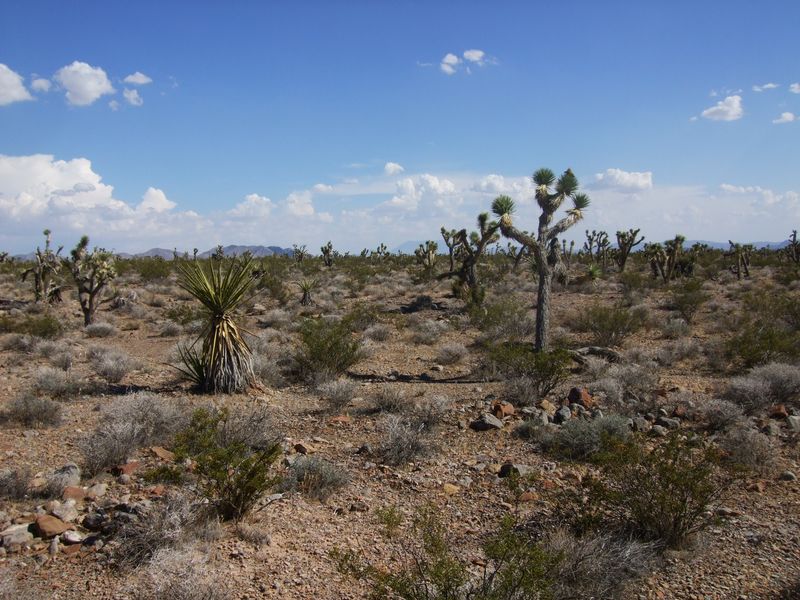 These are all photos of US Metropolitan Statistical Areas (MSAs).  Many, many national studies — most recently the Brookings study on "transit and jobs in metropolitan America" — mean "MSA" when they say "metro area."

MSAs, however, are aggregations of counties. They're the red patches on this map: 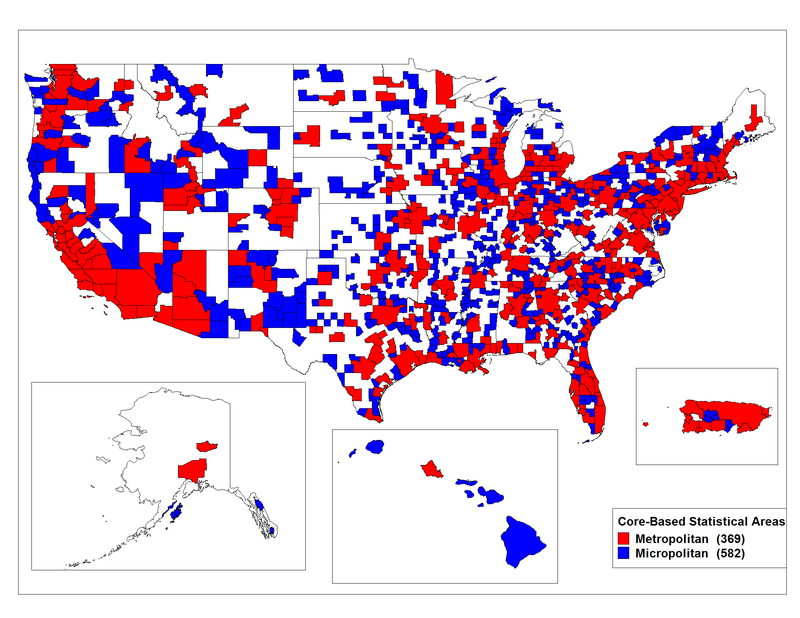 Counties come in all kinds of weird sizes, and are usually irrelevant to anyone's lived experience of a metro area.  Eastern US counties are mostly small, so MSAs there are often credible.  But western counties are often huge, so MSAs have to be huge too.  Almost two-thirds of California's land area is a metro area by this defintion, including the "Riverside-San Bernardino-Ontario MSA," which contains most of the Mojave Desert.  Metro areas in America include the Grand Canyon, the Cascade wilderness areas east of Seattle and Portland, a big chunk of the Everglades, and the vast Voyageurs wilderness of northern Minnesota, accessible only by canoe or snowmobile.

So when the Brookings Institution, for example, declares that Riverside-San Bernardino is doing poorly on transit travel times to work, they're referring partly to travel times from Needles to Riverside, a distance of about 230 miles (370 km) over open desert.  They're also implying that there ought to be intense transit service between the Riverside area and the Palm Springs area, even though locals largely experience these as two different metro areas.  (Their centroids are 50 miles apart, the towns between are mostly semi-rural in nature, and if those facts don't convince you, there's also a 10,000-foot mountain in the way.)  What matters to the MSA is that the two metro areas are in the same counties as Riverside-San Bernardino, so nothing else about their lived geography can possibly matter.

A deeper problem arises when all the demographic statistics of an MSA are declared to be features of a "metro area."  Consider the Visalia-Porterville MSA, site of the top photo above.  The MSA, identical to Tulare County, has a 2000 population of 368,000.  All of these people are counted in MSA-based statistics about "metropolitan America," but only about half of them live in a city over 50,000.  The other half live in much smaller towns and in rural areas.  (The rural areas also have high labor needs, so they support semi-mobile populations, validly picked up by the census, that have no relationship to any city.)  A fundamentally rural and small-town culture, indistinguishable from many other entirely rural counties, is being described as metropolitan whenever the Visalia-Porterville MSA is referenced as part of generalizations about "metropolitan America."  This culture is not just small and easily dismissed statistical "noise."  It's half of the population of the MSA.

This is one of those absurdities that we're trained to think of as eternal.  Many weird and misleading boundaries (e.g. some counties, city limits etc) are going to persist even if they have no emotional or cultural meaning, simply because influential people are attached to them as a matter of self-interest.  But how many people are really attached in this way to MSAs?  And is it really impossible, with all the increasingly detailed information in the census, to describe metro areas in a more subtle and accurate way?

Even if we're stuck with them, is it really appropriate to keep saying "metro area" when you mean MSA?  It's statistically convenient given how much data is organized by these crazy units.  But are you really misleading people about what a metro area is?

In the sense that usually matters for urban policy, "metro area" means "the contiguous patch of lights that you can see at night from an airplane or satellite."  You can approximate this with census blocks, as Mees and others do.  Their technical definition is something like "any agglomeration of contiguous census blocks that all have a non-rural population or employment density."  Census blocks are small enough that they can aggregate in a way that follows the geography, connecting what's really connected and separating what's really separate.  Defining "metro area" in that way would finally mean what ordinary people mean by "metro area."

What's more, it would really cut down on bear attacks in "metropolitan America."